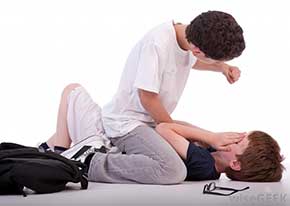 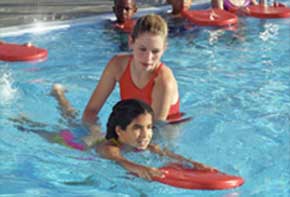 At that moment, Max … Read the rest

Saturday afternoon and you have two hours before it’s time to get ready for dinner. The sane, adult choice would be to shampoo and blow-dry your hair, maybe even go for a manicure or pedicure. But let’s be honest. There’s also time for nine holes of golf, a bike ride or a swim. This, as it turns out, is perhaps the biggest dilemma for the active woman: We love pushing the envelope, especially when the guilty pleasure involves spending more time doing sports and being outdoors. But the consequences–wet hair in a restaurant, bike grease peeking out from under a hemline, shredded fingernails we self-consciously hide in our laps–come … Read the rest